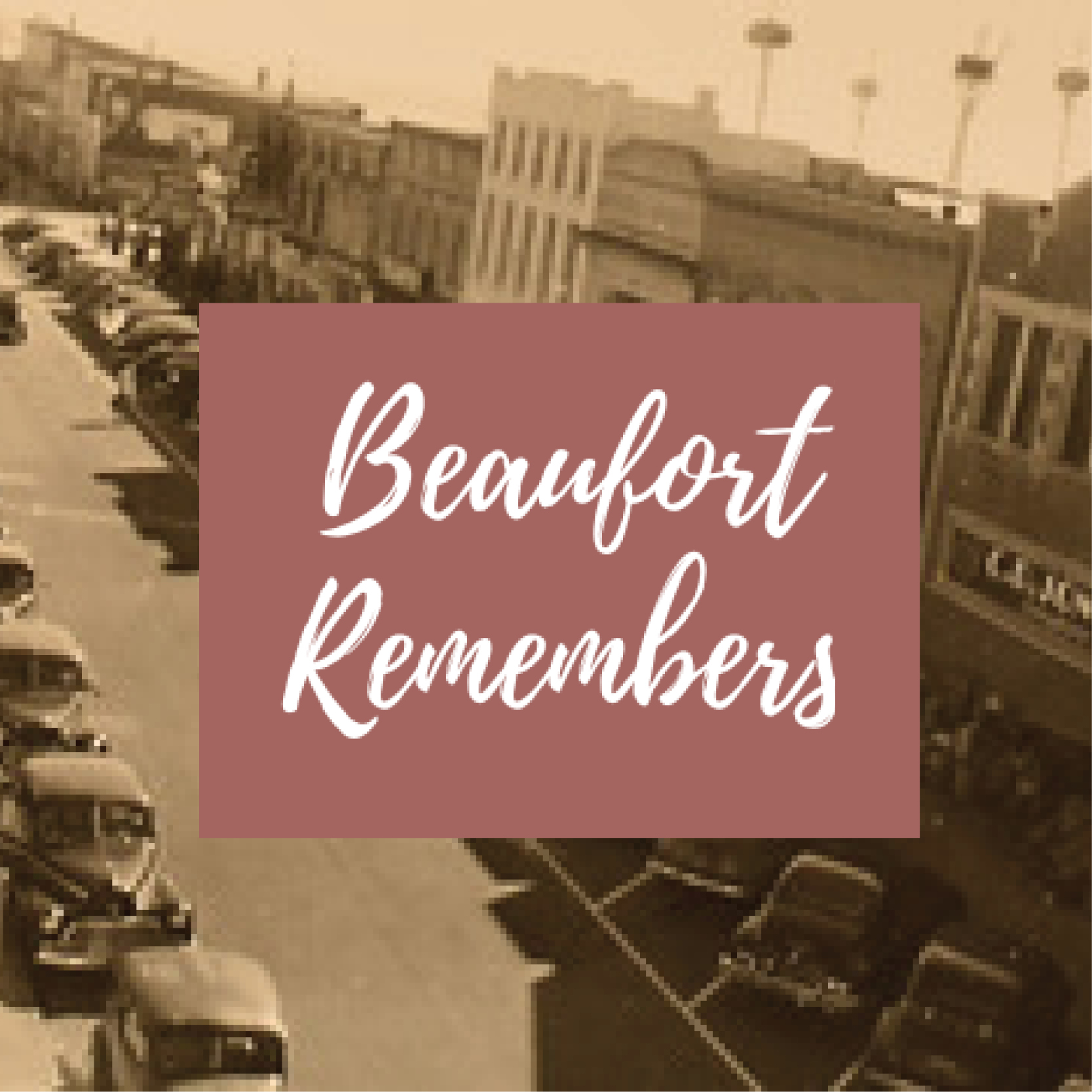 A documentary film of daily life in Beaufort from the 1920s to the 1960s, told in the voices of those who lived it, will be shown for the first time at Beaufort Hotel on Sunday, December 1, at 4:00 p.m.  The film was conceived and produced by the Beaufort Documentary Group with Scrapbook Video Productions, Inc., as an independent project relying mainly on contributions of the citizens of Beaufort—their memories, stories, photos, and finances.  Tickets are $10 and may be purchased at the Beaufort Historical Association, 130 Turner Street.