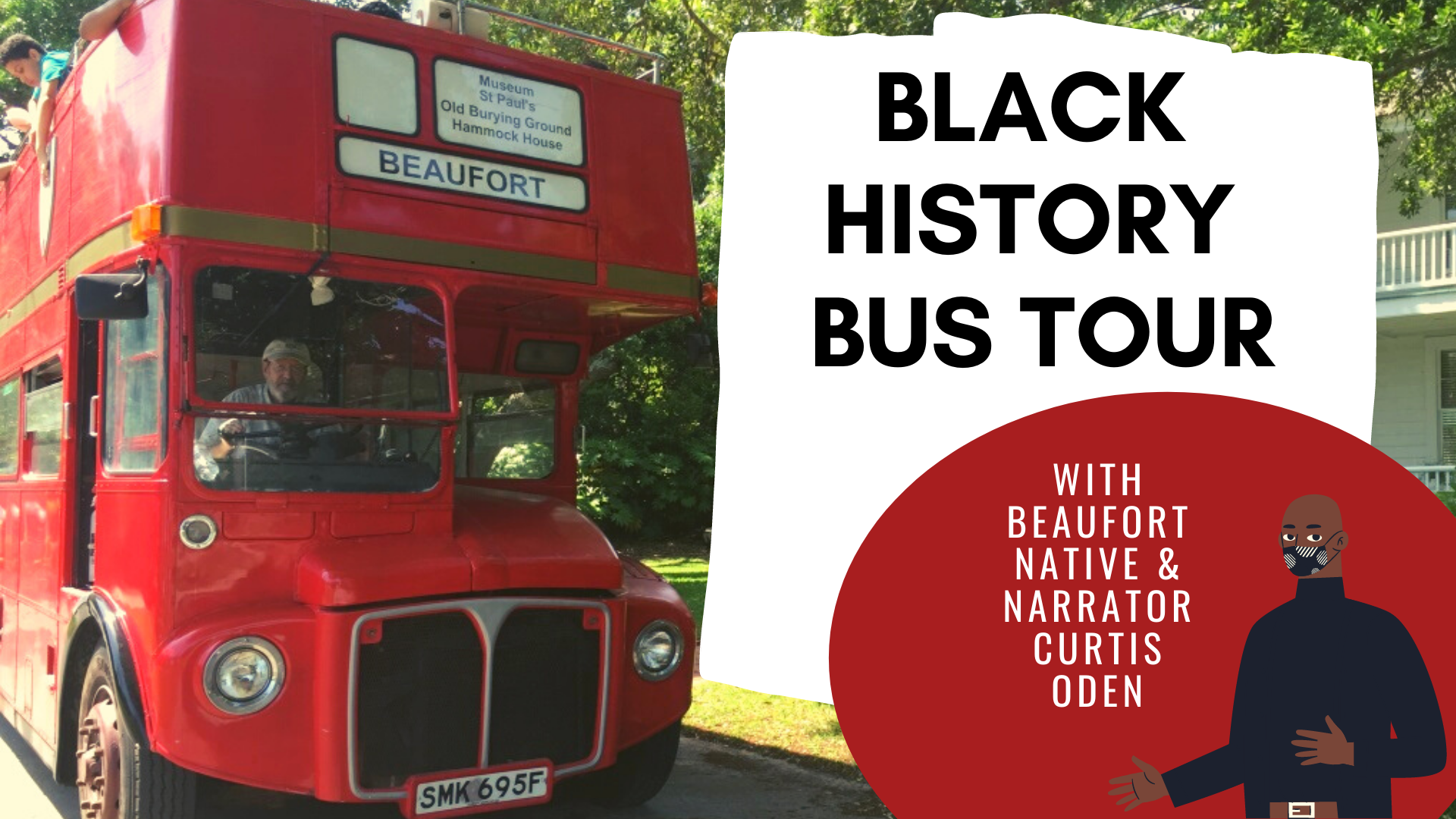 Join the Beaufort Historic site for a special English Double-Decker Bus Tour about Black History in Beaufort, N.C. Beaufort native, Curtis Oden will narrate. This informative historic bus tour will cover over 25 sites and will take off from the Beaufort Historic Site at 130 Turner St. on September 5 at 3 p.m. and September 19 at 1:30 p.m. The tour will last about an hour and will cost $15 per person.

“During the ’50s and ’60s my friends and I would go to the Beaufort Theater, and see then it was whites would sit on the main level and the blacks would have to set in the balcony, but it was always okay, we would make jokes about how we really had the best seats in the house!” Oden said. “I grew up and was baptized at the Methodist Church (Purvis Church) and that is where blacks and whites would worship together, there it was also white people on the main level and blacks in the balcony.”

Tickets are on sale now at the Beaufort Historic Site Welcome Center. For more information or to reserve your ticket, call 252-728-5225 or visit the center at 130 Turner Street, Beaufort. Masks are required for the tour.