As part of the Beaufort Historical Association’s Living History series, Marsha Harris will present music of the colonial period on various instruments Saturday, July 16 from 10:00 am – 1:00 pm on the porch of the Mattie King Davis Art Gallery, weather permitting. Ms. Harris is a multi-instrumentalist (mountain and bowed dulcimers, fiddle, and Native American style flute) and enjoys many genres of music.  Her CD, A Nice Combination, reflects the character of her music.  She travels around the country teaching and performing, and she enjoys playing music at various fiddle festivals.

Ms. Harris has been playing music since 1993. She is a member of several musical groups such as the Neuse River Flute Circle and The Bogue Sounds. Over the years she has traveled throughout the United States performing and teaching workshops in North Carolina, Virginia, Vermont, Louisiana, Alabama, Georgia, Florida, Arizona and Texas. Ms. Harris has won many awards including first place at the Mount Airy Fiddler’s Convention in Mt. Airy, NC and the Annette Pulley Trophy at the 2014 North Carolina State Fair. Marsha’s style of playing the dulcimer and Native American style flute has been described as relaxing, thought-provoking and emotional.

All are invited to observe Ms. Harris’s demonstration of various instruments and experience her music. For information on this and other Living History Programs, stop by the Beaufort Historic Site’s Welcome Center at 130 Turner Street, call 252-728-5225 or 800-575-7483 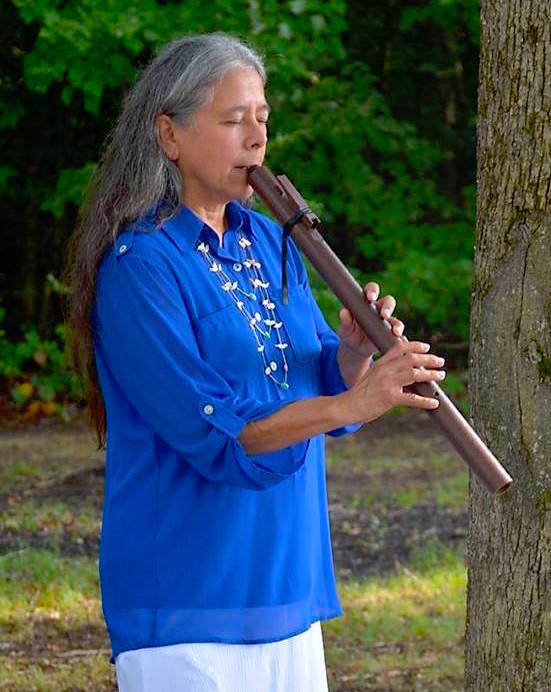